For all official information and updates regarding COVID-19, visit the South African Department of Health's website at www.SAcoronavirus.co.za
Skip to content
Filter
Product Categories
WE SHIP VIA 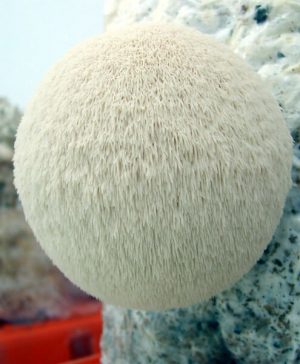 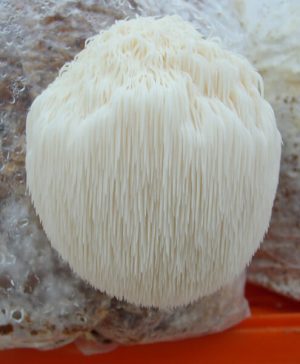 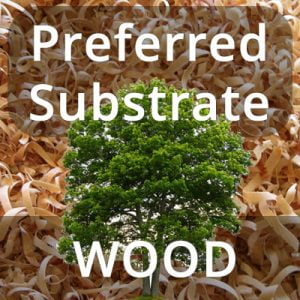 For its unique delicious taste and the very decorative coral-like look the lion’s mane mushroom becomes more and more a sought component of nouvelle cuisine. It has been proven that Hericium contains potassium, zinc, iron, germanium, selenium, phosphorus, but only little sodium; in addition, all essential amino acids, as well as polysaccharides and polypeptides.

Hericipin is an active component of The Lion’s Mane mushroom. It induces the synthesis of nerve growth factor. Hericipin is used in healing of intelligence declining, neurasthena and the declining of automotive nerve, especially showing effectiveness to Alzheimer type dementia.

How to care for spawn:

You have received your spawn, now what? 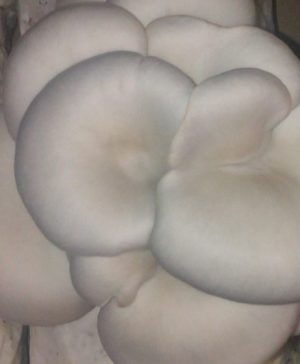 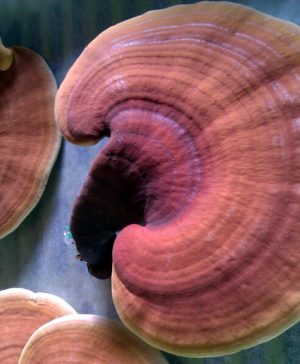 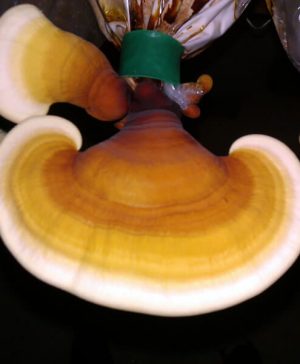 Add to Wishlist
+
Out of stock